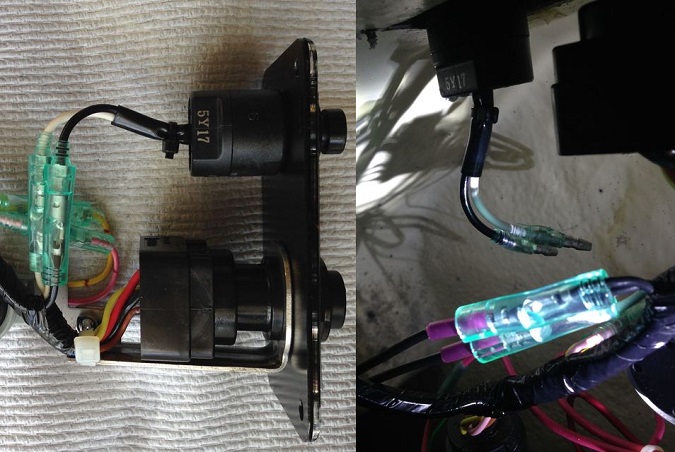 The Hull Truth is self described as “The world’s largest FREE network for the discussion of Boating & Fishing. Whether you’re researching a new boat, or are a seasoned Captain, you’ll find The Hull Truth Boating & Fishing Message Forum contains a wealth of information from Boaters and Sportfishermen around the world.”

In March the long time member “PPLEPEU” started a message stream that has stayed active until now, informing readers about the MOB+, how the team at FELL Marine has been working with members and how members are liking the MOB+.” Here is a link to the stream – http://www.thehulltruth.com/boating-forum/753052-anyone-using-fell-marine-wireless-kill-switch.html

In July FELL Marine found out about the stream and our CEO Christian Frost has been engaged with the readers. FELL Marine as a TEAM has kept up with what information is being passed on in the forum and we want to share a few of the latest posts with our website.blog readers:

Senior Member, Martyf, 10-28-2016 – Just got mine today, it’s smaller then I expected. I thought it was the size of a normal guage, but it the size of the smaller guages, which is better for location. I think I’m going to get a new cover plate where my current key and kill switch are and move it down and then mount this unit just above the ignition switch. Will look good”

Admirals Club, porthole2, 11-20-2016 – Went out Striper fishing Friday, didn’t catch any fish but I did try the MOB fob by dunking it in the river. The MOB shut the engine down in 3-5 seconds and after about 6 seconds the dash unit beeped and flashed indicating it was ready to be bypassed and started. I don’t wear a watch, so having the fob mounted in the wrist strap took some getting used to. But after an hour so it was unnoticeable. For me the product is a winner.

Senior Member, wdlfbio, 11-20-2016 – We have one going on a new build with dual helms (image below). Will be ready to test in December or January. We have lots of solo salmon fishermen out here, triolling, so a wireless kill switch will be awesome. 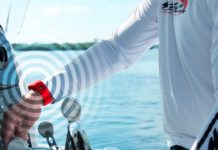 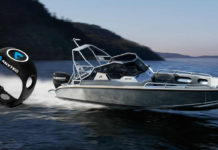 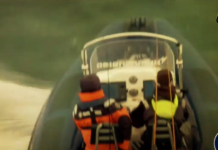 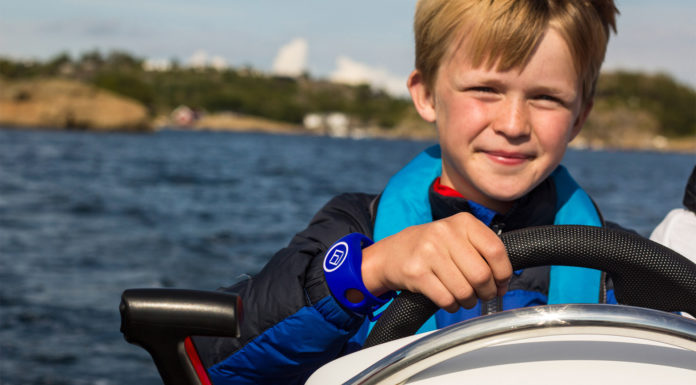 The difference could be life or death 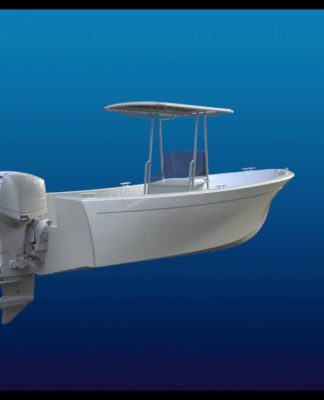 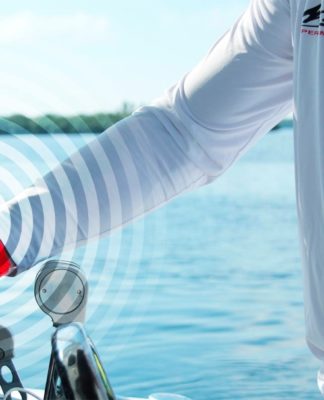 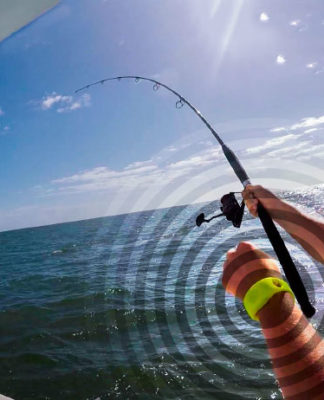 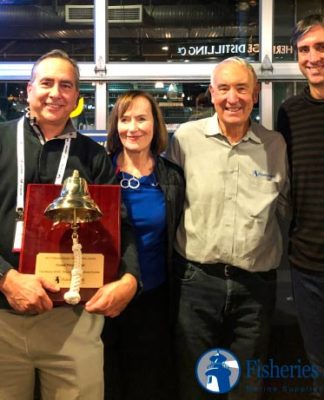 FELL Marine Announces That Anytec of Sweden Will Install A MOB+...