FEBRUARY 8, 2017 – POMPANO BEACH, FL – On Thursday February 16, 2017 the Miami International Boat Show opens to the public and FELL Marine (www.fellmarine.com) will be there to talk about boat safety and their wireless kill, the MOB+. This year’s show will be at the Miami Marine Stadium Park & Basin, a great location for visitors to easily visit all the vendors on and off the water. The show will have more than 1,300 boats on land and in the water with 550+ slips, showcasing the newest vessels a future owner can look forward to visiting.
Please visit the FELL Marine Team at booth number C369, the Fugawi Software booth. FELL Marine will have a special MOB+ give-away at the booth.

FELL Marine has partnered with Mag Bay Yachts, of Adelanto, California, to have the MOB+ installed on all future boats. During the show at slips 468 and 542A, Mag Bay Yachts will have two of their center consoles vessels open for demonstrations of the MOB+. 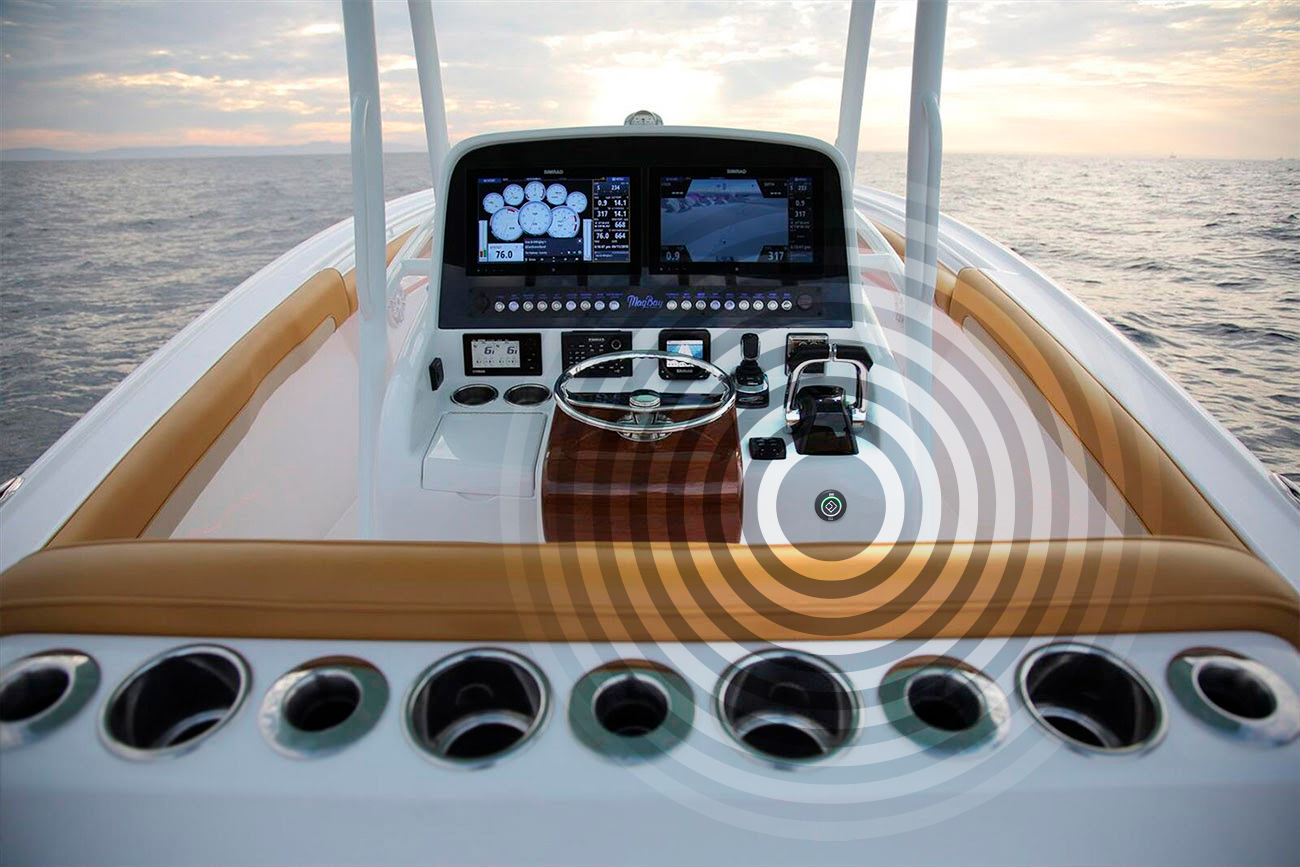 In order to get people to wear safety devices without compromising their style, look, and comfort, great design is imperative. But behind great design lies great technology. The MOB+ uses the proprietary WiMEA Protocol developed by FELL Marine. With its lightning-fast reaction time, 4D Antenna Diversity and AutoMOB features, it is like no other wireless protocol out there.

By using state-of-the-art electronics and UniqueID technology, the MOB+ does not interfere with existing systems in the boat and will not be affected by other adjacent wireless systems. AutoMOB stops the engine automatically if the pilot falls over board and allows remaining passengers to restart the engine after 6 seconds to pick up the person in the water. The system can be universally installed in all boats with all engine configurations with simple plug-and-play connections.

FELL Marine´s mission is to create products that engage and contribute to increased freedom and experience for their users and customers. FELL insists on the highest quality materials that can endure rough maritime use and are durable enough to withstand the abrasion from salty water and blazing sun. 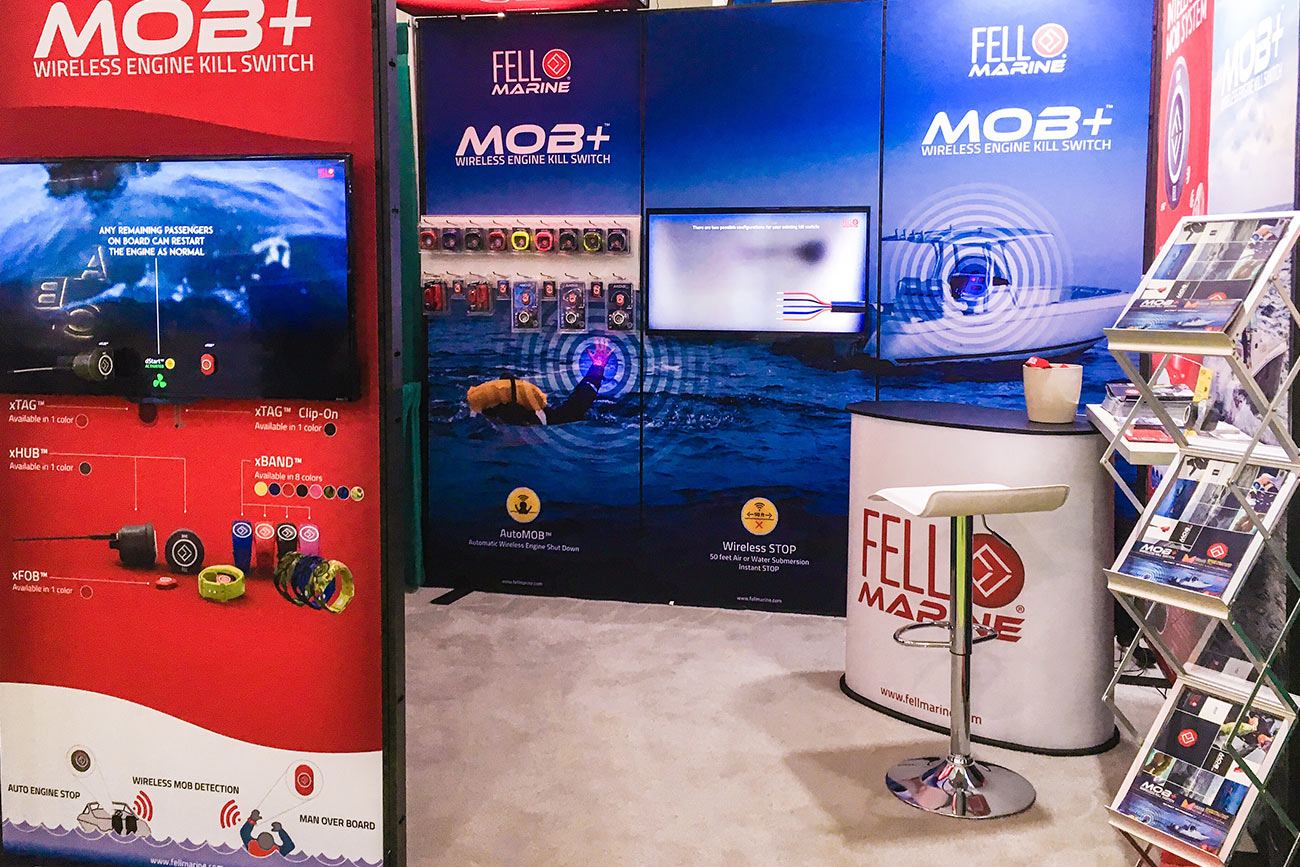 FELL Marine Inc. (www.fellmarine.com) is a subsidiary of FELL Group AS. FELL Group AS is incorporated in Norway, and its principal subsidiary is located in the US. FELL, FELL Marine, WiMEA, AutoMOB and UniqueID are trademarks of FELL AS and/or its subsidiaries.

Representatives from marinas, boat manufacturers and marine stores are invited to stop by and talk to the FELL Marine team to be added to their growing dealer network.

To schedule an interview during the Miami Boat Show please email William Schwarz atBill@mainspire.com and he will arrange a convenient time to speak with your sales team or media representative.