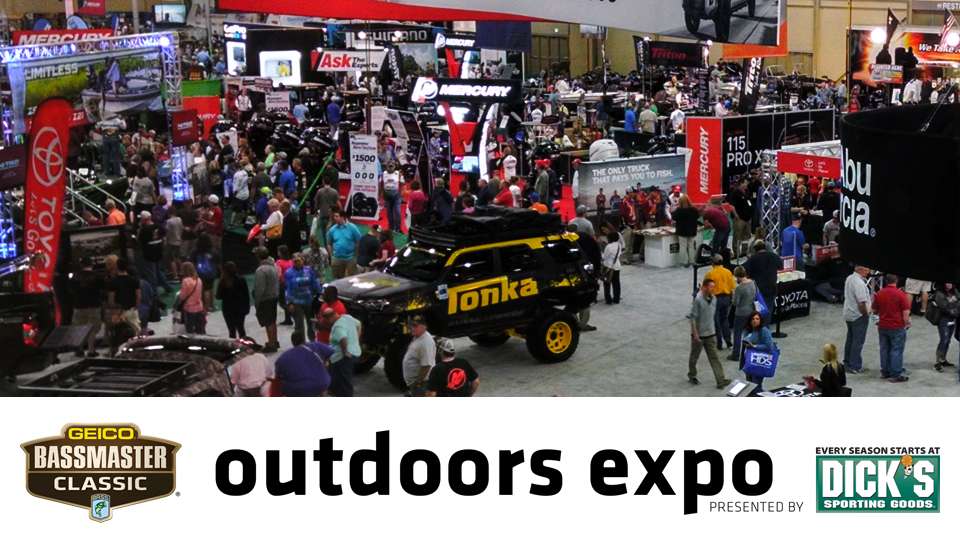 FELL Marine will be showcasing their wireless engine kill switch, the MOB+ at the Classic EXPO. Attendees are encouraged to visit FELL Marine at Booth 417 to see the future of marine kill switches. The FELL Marine Team will be on hand to talk about boat safety, explain how the MOB+ works and show how easy the MOB+ can be installed into your boat with all engine configurations. The MOB+ will be available for purchase, and attendees can register at FELL’s booth to win one of several MOB+ Basepacks they will be giving away during the event.

What is the MOB+? A wireless engine kill switch that installs with ease into your boat and can replace or work in tandem with a boat’s current manual kill switch. In order to get people to wear safety devices without compromising their style, look, and comfort, great design is imperative. But behind great design lies great technology. The MOB+ uses the proprietary WiMEA Protocol developed by FELL Marine. With its lightning-fast reaction time, 4D Antenna Diversity and AutoMOB features, it is like no other wireless protocol out there. By using state-of-the-art electronics and UniqueID technology, the MOB+ does not interfere with existing systems in the boat and will not be affected by other adjacent wireless systems. AutoMOB stops the engine automatically if the pilot falls over board and allows remaining passengers to restart the engine after 6 seconds to pick up the person in the water. The system can be universally installed in all boats with all engine configurations with simple plug-and-play connections.

The Bassmaster Classic is an event like no other in the industry, which features 52 of the world’s best bass anglers competing for more than $1 million on Lake Conroe, about an hour outside of Houston, Texas. The on the water event is complimented by the EXPO at the George R. Brown Convention Center.  Arguably the largest event of its kind in the country, which exhibits the latest in bass fishing equipment and outdoor gear.

The FELL Marine Team looks forward to meeting as many attendees as possible and introducing the MOB+ to the bass fishing community.

Representatives from marinas, boat manufacturers and marine stores are invited to stop by and talk to the FELL Marine team to be added to their growing dealer network.

To schedule an interview during the Bassmaster Classic please email William Schwarz at Bill@mainspire.com and he will arrange a convenient time to speak with your sales team or media representative.